A history dedicated to the wine

A wine cellar in the Denomination of Origin Jerez is something unique. Nowhere else in the world breeding this singular wine with its system of criaderas and soleras. The Cellar Díez Mérito brings two hundred years of history with wine and names that will conquer our senses.

In 1876 brothers Díez y Perez de Muñoz started a wine business in Jerez. A few years later another brother, Francisco joined them and ‘Díez Hermanos’ was born. At that time, His Majesty King Alfonso XII appointed the company a Royal Warrant as suppliers and by doing so they could use de Spanish Royal coat of Arms in their wine labels and stationery.

Later, the heirs of the founding partners will acquire Bodegas ‘Marques del Mérito’ and in 1979 they will merge them, conforming the ‘DÍEZ-MÉRITO’ group. In 1981, the Bodega is absorbed by the Ruma 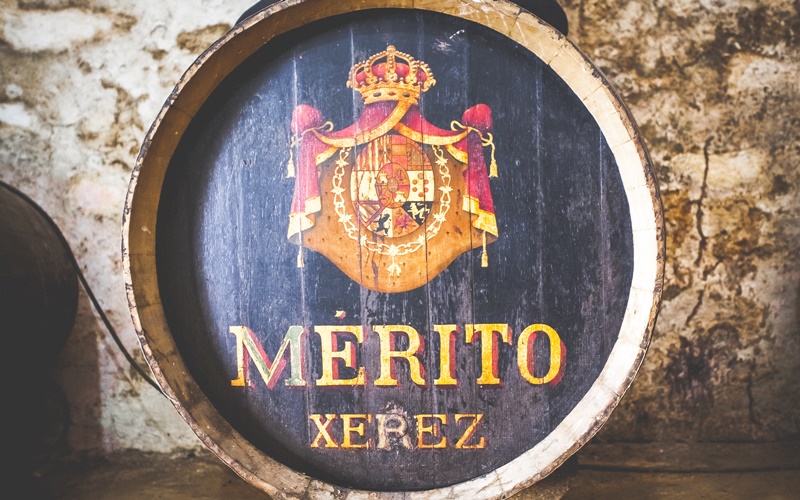 sa Group incorporating to the portfolio labels as Pemartín, Otaola Liquors and the Bertola brand. In 1985 Marcos Eguizabal adquires the Bodegas and merge them into the Rioja based wine group ‘Federico Paternina’.

Finally in 2016, the Espinosa family from Jerez acquires the company and establishes ‘Bodegas y Viñedos Diez-Mérito’, setting up the company as an entity of its own by adding new vineyards and Bodegas of solemn presence, as Bertemati, majestic building dating back to 1760 (which receives its name from its first owner, the ‘Marqués de Misa’), and the Bodega “El Cuadro”, in which the wisdom of Sherry permeates every corner.

Enjoy the beautiful sanctuaries to taste our wines, the arcs and vaults of our different Bodegas where our Sherry wines rest and age silently, the patios and gardens which oxygenate through their doors and windows our ‘criaderas and soleras‘, and smell and feel the intense power of our prestigious Amontillado “Fino Imperial”, one of the oldest wines in the world, whose ‘Solera’ dates back to 1876.

An unmatched location for the aging of our exquisite Sherry wines and brandies. 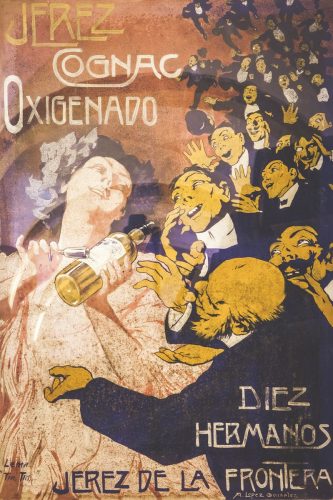 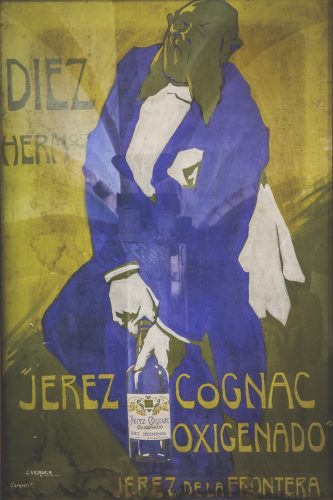 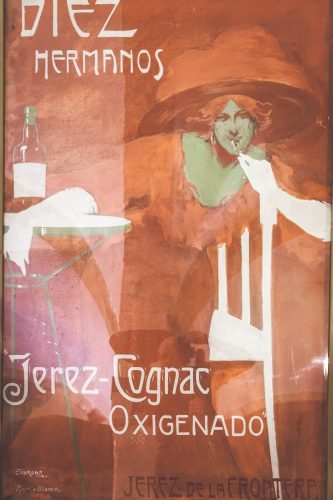 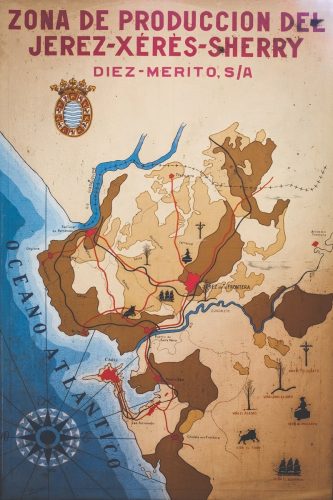 Despite of being a medium size Bodega when compared to others in the area of Jerez, ‘Díez-Hermanos’ was at the top of export sales in the beginning of the 20th century. This enabled the company to capitalize the opportunity and invest in smaller Bodegas and vineyards. In the late 70’s the heirs of the founding partners acquire `Bodegas Marqués del Mérito´ and in 1979 they will merge them, conforming the ‘DÍEZ-MÉRITO’ group.
Our winery holds one of the most emblematic bodega in Jerez, Bertemati, majestic building dating back to 1760 which receives its name from its first owner, the ‘Marqués (Marquis) de Misa’. Set in a magnificent location near downtown Jerez, the impressive arcs and vaults that conform it are the perfect space for our exquisite Sherry wines and brandies to rest and age silently.