This wine has its origins in the old Bodegas Bertola, established in 1919.

The biological aging of this Sherry has its origins in Sanlucar de Barrameda, a sea side city near Jerez. Must from Palomino grapes is supplemented with alcohol up to 15º (encabezado)  and then aged biologically, under a velum produced by yeast,  the so-called ‘flor’, in American oak casks for at least 3 years under the ‘Soleras y Criaderas’ system and fed with the breezes from the sea, the river Guadalquivir and the National Park of ‘Doñana’, which will give it its sharp aroma, slight bitterness, fruity nose and very pale gold color. 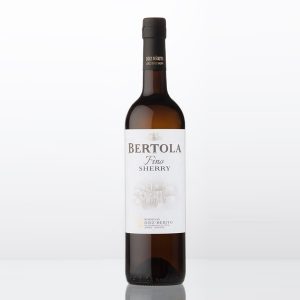 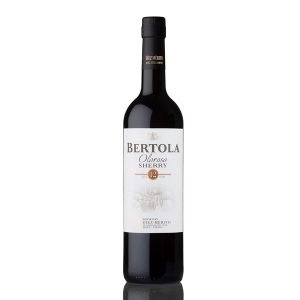 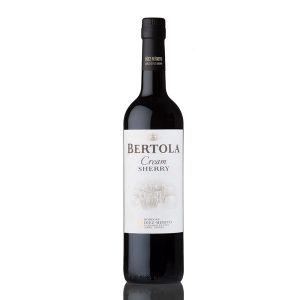 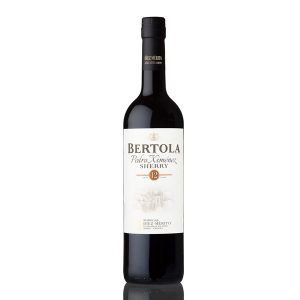 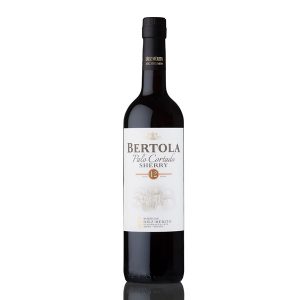